Catherine Leggoe
Sorry, this event is sold out.

Free public lecture hosted by the United States Studies Centre at the Sydney Business School. Bob Inglis is touring Australia as a guest of The Australia Institute.

In February 2017, just weeks after President Donald Trump’s inauguration, former US Republican Party Congressman Bob Inglis will speak at the University of Sydney about climate action from a conservative perspective.

Mr Inglis began his career in Congress as a critic of climate action and came to accept the science after visiting Antarctica and snorkelling on Australia’s Great Barrier Reef with a scientist, Dr Scott Heron (who featured on ABC Catalyst).

Mr Inglis became a great advocate for climate action and this ‘heresy’ cost him his seat in Congress. In 2015 Mr Inglis was awarded the John F. Kennedy Profile in Courage Award for his political bravery. He is Executive Director of republicEN.org. 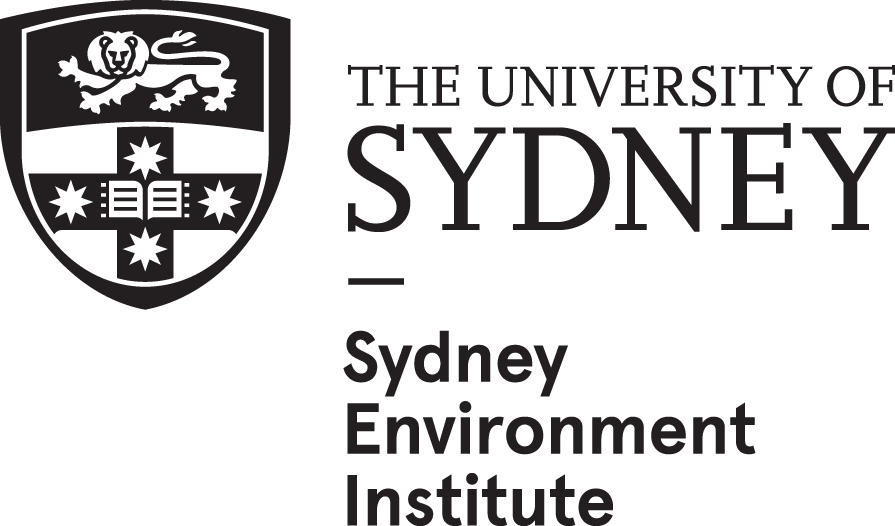